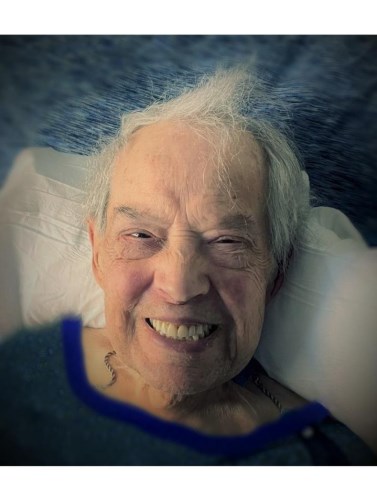 BORN
1937
DIED
2021
FUNERAL HOME
Darrell Howe Mortuary
1701 West South Boulder Road
Lafayette, CO
Tony Frank Barela was born April 21, 1937 to Maria Murrietta Barela and Guillermo (Willie) Barela in San Rafael, New Mexico. The family moved from San Rafael to Durango, Colorado in 1951. Tony attended Sacred Heart grade school for his primary years and Durango High School, where he graduated in 1957. Tony then attended Hollywood Beauty College to become a hairdresser. Tony was a hairdresser for over 50 years in Durango. Tony was preceded in death by both of his parents, his two brothers Nessie and Lalo, and his sister Phyllis.

The family would like to thank the doctors and nurses who cared for him while he was in Durango, Erie and the amazing care provided during hospice. Funeral arrangements are being coordinated by Darrell Howe Mortuary in Lafayette, Colorado.