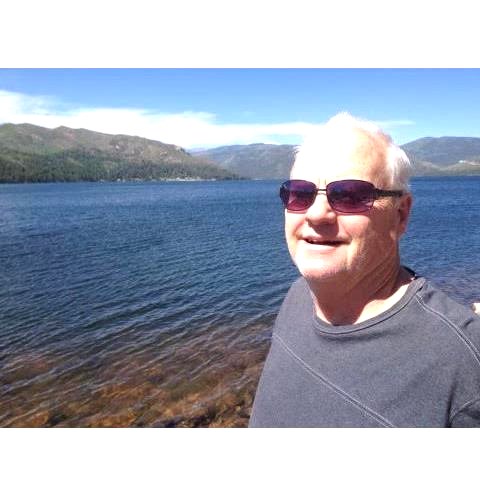 Bob recently retired from UPS, where he had worked since June 1990. He loved his job, driving from Durango, CO to Grand Junction, CO, and back over Red Mountain Pass. Bob farmed his family's farm from 1981 to 1990. Bob grew up on that farm in Genoa, Colorado. He attended school in Genoa. and graduated from High School in 1969. In the 70s he worked at Sigman Meat Company as a butcher in Brush, Colorado, and later worked for several different companies as a truck driver. Bob married Jill Colpitts on June 24, 1978. Their daughters were born in 1981, 1985 and 1986.

A memorial service will be held at Saint Paul's Lutheran Church in Durango, CO on Thursday, November 4, 2021 at 11:00 a.m.
Published by Pine River Times on Oct. 6, 2021.
To plant trees in memory, please visit the Sympathy Store.
MEMORIAL EVENTS
Nov
4
Memorial service
11:00a.m.
Saint Paul's Lutheran Church
Durango, CO
MAKE A DONATION
MEMORIES & CONDOLENCES
4 Entries
Our hearts and prayers go out to Bob´s family and his brother Terry. I went to Genoa School with Bob and Terry.
Ron & Virlynda Knutson
Friend
October 18, 2021
I had the privilege and honor to train and work with Bob for over 20 years when I rode with him his wife and children were at the top of his priorities I was proud to call him friend
Allen Medina
October 12, 2021
Our thoughts and prayers are with you at this difficult time.
Robert and Mary Andersen
Friend
October 10, 2021
So saddened to hear this. I have so many great memories of fun times with Bob. He was a true friend and a great person, very caring. My deepest sympathy to Sharon, Linda, Terry and Bob's family.
John & Patricia Knutson Jones
Friend
October 8, 2021
Showing 1 - 4 of 4 results