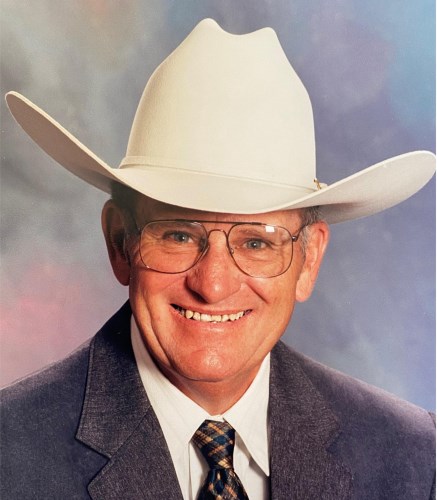 Randy was born and raised in Colorado Springs, graduating from Palmer High in 1964. He joined the Air Force and served during the Vietnam War as a firefighter based in Thailand and Germany. He married his wife Janet in 1969. together they returned from Germany, and Randy served as a Colorado State Trooper from 1973 to 1998, primarily in the Ridgway area. He worked for 14 years as a Sheriff's Deputy for Montrose County before his retirement in 2011.

He is preceded in death by his parents Walter and Hazel Jones, and his brothers Kent, Carl and Ray Jones.

He is survived by his wife, Janet Jones; sons, Justin Jones and Jeff Sundby of Durango, CO; and son Jared and daughter Karol Jones of Waynesville, NC; grandchildren, Donovan, Colton and Blakely Jones.

In lieu of flowers and with the family's gratitude for the exceptional care Randy received, please make a donation to https://www.centura.org/mercy-hospital-foundation for The Mercy Foundation.
Published by Pine River Times on Nov. 22, 2021.
To plant trees in memory, please visit the Sympathy Store.
MEMORIAL EVENTS
To offer your sympathy during this difficult time, you can now have memorial trees planted in a National Forest in memory of your loved one.
Funeral services provided by:
Hood Mortuary - Durango
MAKE A DONATION
MEMORIES & CONDOLENCES
Sponsored by Hood Mortuary - Durango.
1 Entry
I will always love your special family and have such great memories of times with you and with Randy in Ridgway. He looked out for me/for us...he had such a fun sense of humor and twinkle in his eyes. Sending so much love and peace to your family. And Janet-I miss you and your warmth, and the twinkle in your eyes as well. Happy Trails Randy... Love, love, love, Megan
Megan (Moews) Asher
November 30, 2021
Showing 1 - 1 of 1 results