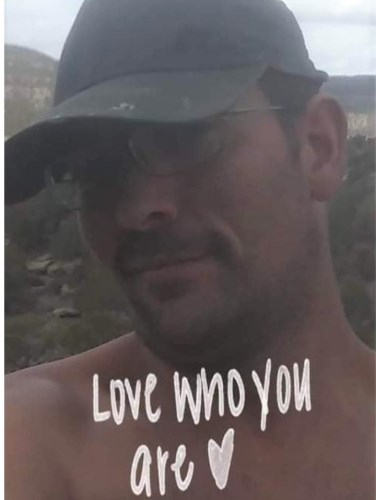 Quentin Archuleta was born October 10, 1987. He passed from this life September 13, 2021. He was a self-employed welder and handyman. He lived most of his life in the area except for his time in Darby, MT; Albuquerque, NM; and Amarillo, TX, where he welded. Quentin was an Assistant Manager at Jiffy Lube and helped build The Trinity Fellowship Church in Amarillo, Texas.

He had a son with Rebecca Pauley in 2008. He is survived by his son Quentin Archuleta Jr. his strength and love; his wife Staci Jerkins; mother Mary Archuleta; sisters: Renee Gonzales of Amarillo, TX and Rosanna Archuleta of Ignacio, CO; brothers: Ronnie, Samuel and Ruben of Allison, CO, as well as leaving behind many beloved nieces & nephews and his beloved dog Cabela.

He was preceded in death by his father in 2001, Silviano R. Archuleta Jr.; grandparents: Roger & Rose Edwards; Silviano & Seferina Archuleta and several aunts & uncles.
Published by Pine River Times on Sep. 27, 2021.
To plant trees in memory, please visit the Sympathy Store.
MEMORIAL EVENTS
To offer your sympathy during this difficult time, you can now have memorial trees planted in a National Forest in memory of your loved one.
Funeral services provided by:
Hood Mortuary - Durango
MAKE A DONATION
MEMORIES & CONDOLENCES
Sponsored by Hood Mortuary - Durango.
0 Entries
Be the first to post a memory or condolences.