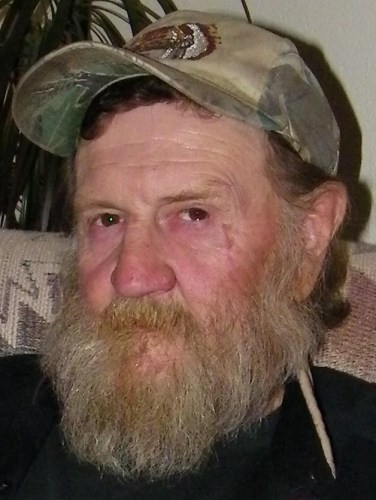 FUNERAL HOME
Hood Mortuary - Durango
1261 East Third Avenue
Durango, CO
Melvin Lloyd Cundiff, 70, passed away at his home in Ignacio on October 6, 2021. There will be a Memorial Service held on Friday, October 22, 2021 at 2pm at Hood Mortuary, Durango. For those who cannot make the service, it will be available to watch on YouTube.

Melvin was born March 10, 1951 to Joseph and Martha Cundiff in La Plata County, Colorado. He grew up in Ignacio/Bayfield and graduated from Bayfield High School in 1969. He settled in Ignacio later in life. He worked at the Bayfield Conoco Station in Bayfield, before eventually purchasing the station in partnership with Margret Moore. Upon the sale of the business, he continued working in mechanic and auto repair and later went to work for Napa Auto Parts in Bayfield. He was well known and consulted for his mechanic skills and auto repair knowledge throughout his whole life.

Melvin enjoyed the Colorado outdoors, ranching and farming with family. He very much enjoyed hunting and spending time with his brother Dean and his family. He had an avid love for the Raiders football team, and enjoyed watching football and hanging with friends.