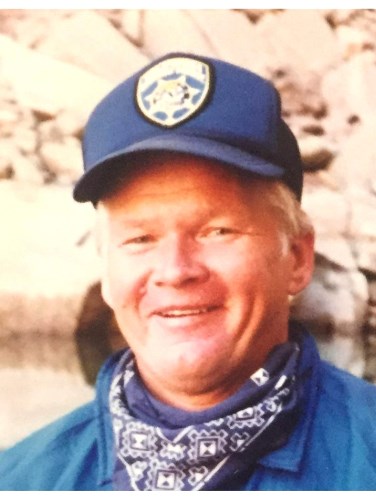 Don was born in Fallbrook, CA, in 1946. He served as a Sergeant for the San Diego County Sheriff's Office, retiring in 1997. He then moved to Colorado and lived in the Bayfield and Chimney Rock areas.