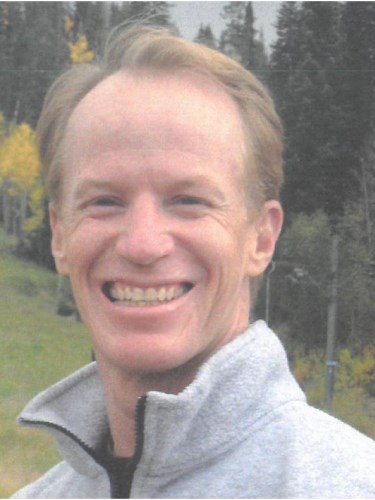 Dan was born on March 13th, 1963 in Laon, France to James Barber Murphy and Marjorie Reed Murphy. He grew up in Durango, Colorado after his father retired from the Air Force when Dan was seven. Dan joined the Army after high school where he chose to jump out of airplanes with the 82nd Airborne Division. He was honorably discharged as a Sergeant (E-5) NCO.

Following his military service, Dan attended Colorado State University where he earned a BS degree in Computer Information Systems. His first job out of college was in Plano, TX with Texas Instruments where he met his future wife, Teresa. Dan and Teresa moved back to Colorado in 1993 and were married on July 17th, 1994. Their son, Tanner, was born on March 3rd, 2000.

Dan is survived by his wife, Teresa Mandrell Murphy and his son, Tanner James Murphy. Dan is preceded in death by his parents, Jim and Marge Murphy and his brothers, David Mark Murphy and Ted Reed Murphy.

A funeral service will be held at 10:30am on Thursday, November 4th at Horan & McConaty Family Chapel on 5303 East County Line Road in Centennial, Colorado. Burial will be at Cedar Hill Cemetery in Castle Rock, Colorado. A Celebration of Dan's Life will follow at The Ridge at Castle Pines Golf Course.
Published by Pine River Times on Oct. 27, 2021.
To plant trees in memory, please visit the Sympathy Store.
MEMORIAL EVENTS
To offer your sympathy during this difficult time, you can now have memorial trees planted in a National Forest in memory of your loved one.
Funeral services provided by:
Horan & McConaty - South Metro/Centennial
MAKE A DONATION
MEMORIES & CONDOLENCES
Sponsored by Horan & McConaty - South Metro/Centennial.
9 Entries
I worked with Dan at Mercury and what a great person, so polite, Joyful and humble. He is very much missed by all friends and coworkers. Our thoughts and prayers are with you during this painful time. Please accept our heartfelt condolences.
Ravi Patel
Work
November 2, 2021 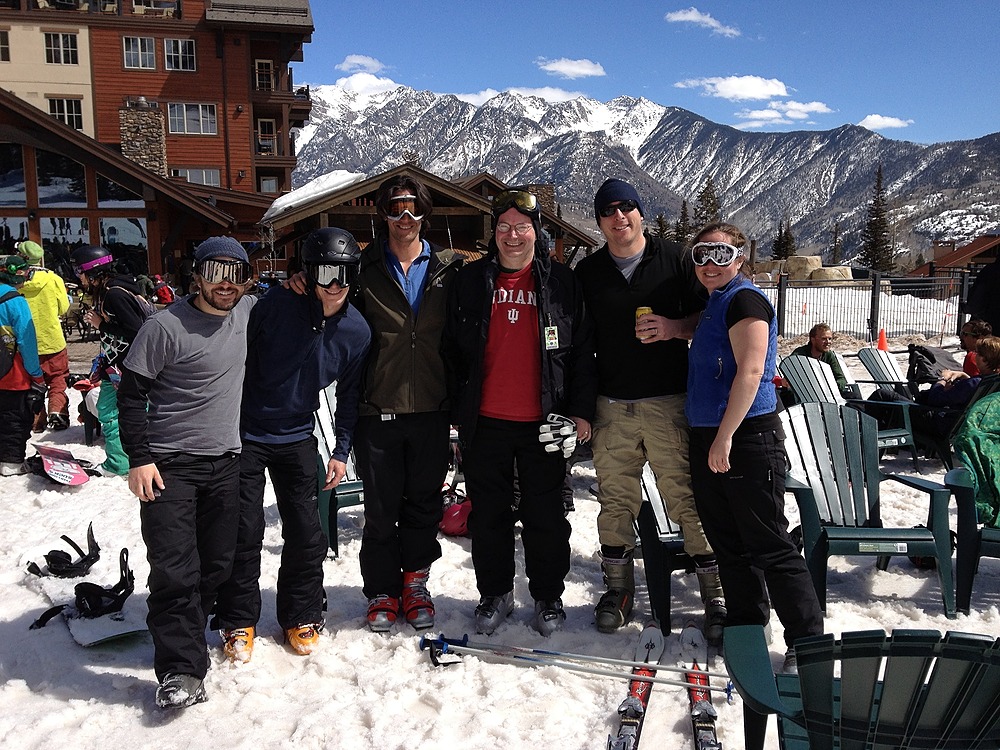 Dan was an amazing warm person who brought happiness to many lives. He will be missed. Condolences. Attached is a photo from Mercury Ski day where Dan (2nd from left) showed us the fast way down the slopes of Purg.
Carl Taube
November 2, 2021
I am extending my deepest sympathy to you during this time. My prayers and blessings are with you Teresa and your son.
Maurine N
November 2, 2021
Not long ago, I had a chance to work with Dan... So humble & soft spoken. Know that you are in our thoughts and prayers.
Priyesh Malvi
Work
October 29, 2021
A great guy who will be greatly missed always. I worked with him in Omniflex. My deepest condolences to his family.
Pratik Namdev
October 29, 2021
There wasn't anyone who didn't love Murph at Mercury. A great guy who will be greatly missed.
Kevin Russell
Friend
October 28, 2021
I was fortunate enough to work with Dan just for few years and although we met face to face only few times, his pleasant and cheerful personality made me feel like we were friends forever than coworkers. Dan, you will be missed always and my heartfelt condolences to his family!!
Manish Anavkar
Work
October 28, 2021
Dan was a wonderful man. He is very much missed. My heart goes out to you and your family.
Rani Williams
October 28, 2021
My deepest condolences on Dan's passing. I worked with him at Mercury (the early years) He was a good man with a quick smile. Know your family is being lifted in prayer during this difficult time.
Gina Schulz
October 28, 2021
Showing 1 - 9 of 9 results