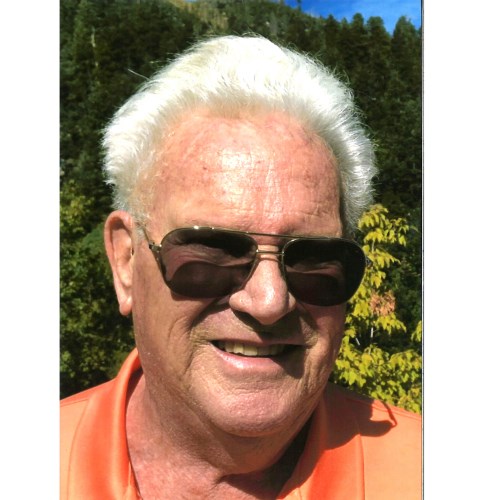 BORN
1938
DIED
2019
Barrett "Barry" Owen, 81, died from cardiac arrest suddenly October 23, 2019, at home in Safford, AZ. Born in Florida on August 12, 1938 to Walter Vall Owen and Lucy Gretel Smith, he moved with his mother and step-father to Durango in 1954 and graduated from Durango High School in 1956. After high school, he served in the Colorado National Guard and worked locally for Vern Culhane at Honeyville, and on a seismic crew with Shell Oil Co. He married Barbara Jean Ward in 1960 and balanced school, work with Bukovec's at Model Tire Store, then fatherhood, as well when daughter Cindy was born in 1962. After graduating from Fort Lewis College in 1965 with a degree in Business Administration he spent 7 years as an Accountant for Shell Oil. This employment required numerous moves, first to the Los Angeles area where daughter Mona was born in 1968, then to Houston, and eventually back to Durango in 1972. In subsequent years, he worked with Phil McClendon, CPA, started a title insurance company, and earned lincensure as an electrician in New Mexico. In 1982, he left Durango for real estate ventures in Arizona. He married second wife Audrey in Safford in 1984 and was owner and operator of the Wash-Tub Laundromat until 2015. Barry's extensive knowledge of all makes and models of autos and his mechanical talents were the foundation for a lifelong hobby of car collecting, resale, and attendance at car shows across the country. He was preceded in death by his oldest daughter Cindy in 2008 and wife Audrey in 2015. He is survived by his brother Vall (Lilah) Owen of Arizona, daughter Mona (Scott) Kurlander, son-in-law Brad Crist and sister-in-law Kristine (Jerry) Poer. Grandpa Barry will be remembered for his quiet sense of humor, keen intellect, and fastidious nature which were qualities influentail to those close to him and are recognized in grandchildren Levi Kurlander, Beau Crist, and Quin Crist. Services were held in Safford, AZ at McDougal's Caldwell Funeral Chapel on Saturday, October 26, 2019 Barrett "Barry" Owen 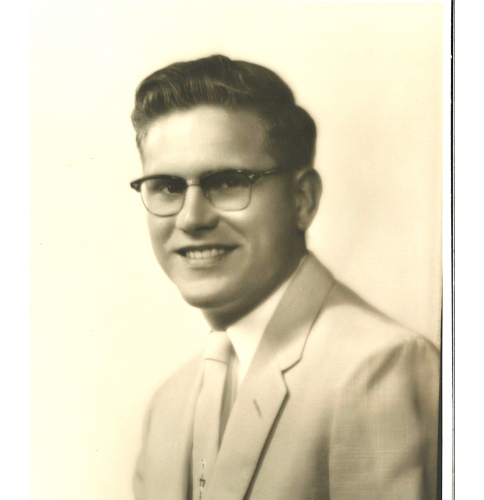 Published by Pine River Times on Nov. 13, 2019.
To plant trees in memory, please visit the Sympathy Store.
MEMORIAL EVENTS
To offer your sympathy during this difficult time, you can now have memorial trees planted in a National Forest in memory of your loved one.
MAKE A DONATION
MEMORIES & CONDOLENCES
0 Entries
Be the first to post a memory or condolences.