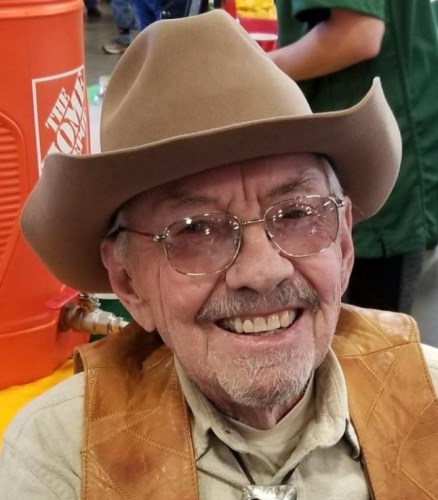 On May 22nd 1952, he married Donna Johnson in Bainville Montana. During Bob's life, he enlisted as a Private First Class in the US Army and received an honorable discharge as a Sergeant. He then attended Montana State University, where he earned a bachelor's degree in Electrical Engineering. Upon graduation, he accepted a position with Sandia National Laboratories in 1958 where they moved to Albuquerque NM. He retired in 1989 as Manager of Safeguards and Security.

Bob and Donna purchased land in Durango in 1968 where they built a vacation home for their family. It became their second home and eventually his retirement home. He was a jack of all trades and enjoyed creating custom wood pieces for his family. He loved to tell jokes and make everyone around him laugh.

A private ceremony will be held at Santa Fe National Cemetery and a Celebration of Life will follow. In lieu of flowers, donations can be made in his name to the US Department of Veterans Affairs Durango VA Clinic. 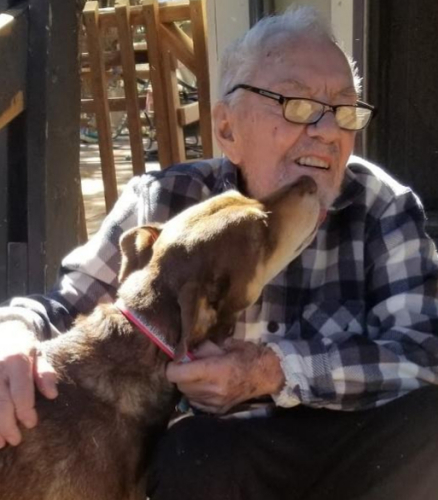 Published by The Durango Herald on Dec. 9, 2021.
To plant trees in memory, please visit the Sympathy Store.
MEMORIAL EVENTS
To offer your sympathy during this difficult time, you can now have memorial trees planted in a National Forest in memory of your loved one.
Funeral services provided by:
Hood Mortuary - Durango
MAKE A DONATION
MEMORIES & CONDOLENCES
Sponsored by Hood Mortuary - Durango.
1 Entry
We will miss you Bob. I'm glad you're with your wife again. Bless you and yours.
Kelly and Phil Bachor
Friend
December 26, 2021
Showing 1 - 1 of 1 results