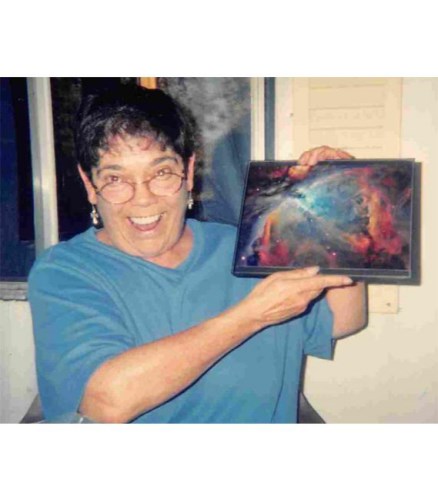 Mo was a bookkeeper most of her adult life, working for the Durango Herald, Tamarron Resort, LA Wood, and Carver Brewing Company. She loved her work and made many friends through the years.

Mo loved her family, friends, and critters unconditionally. She enjoyed bird watching and nature walks on the Florida Mesa. She loved the Beatles, Star Trek, movies, and reading.

Mo's summer birthday parties were legendary. Having a "cerveza on the mesa" with Mo and friends was the highlight of summer. Mo gained many friends as she worked and lived in the Durango area. She had a positive attitude, and she was a great listener. She started or ended a conversion with a wonderful positive phrase including:

"Top of the morning to you"

"Who loves you baby"

She was preceded in death by her parents and by her brother Jack.

A memorial service is planned for July 1, 2022.
Published by The Durango Herald on Dec. 29, 2021.
To plant trees in memory, please visit the Sympathy Store.
MEMORIAL EVENTS
To offer your sympathy during this difficult time, you can now have memorial trees planted in a National Forest in memory of your loved one.
MAKE A DONATION
MEMORIES & CONDOLENCES
4 Entries
My Dearest "Cool Mama". Still remember that first day I walked into Tamarron & walked past her desk, looked at her and she was a "Cool Mama". She will forever be in my heart & soul. Love you Mo!!
Lila J Biro
Friend
January 5, 2022 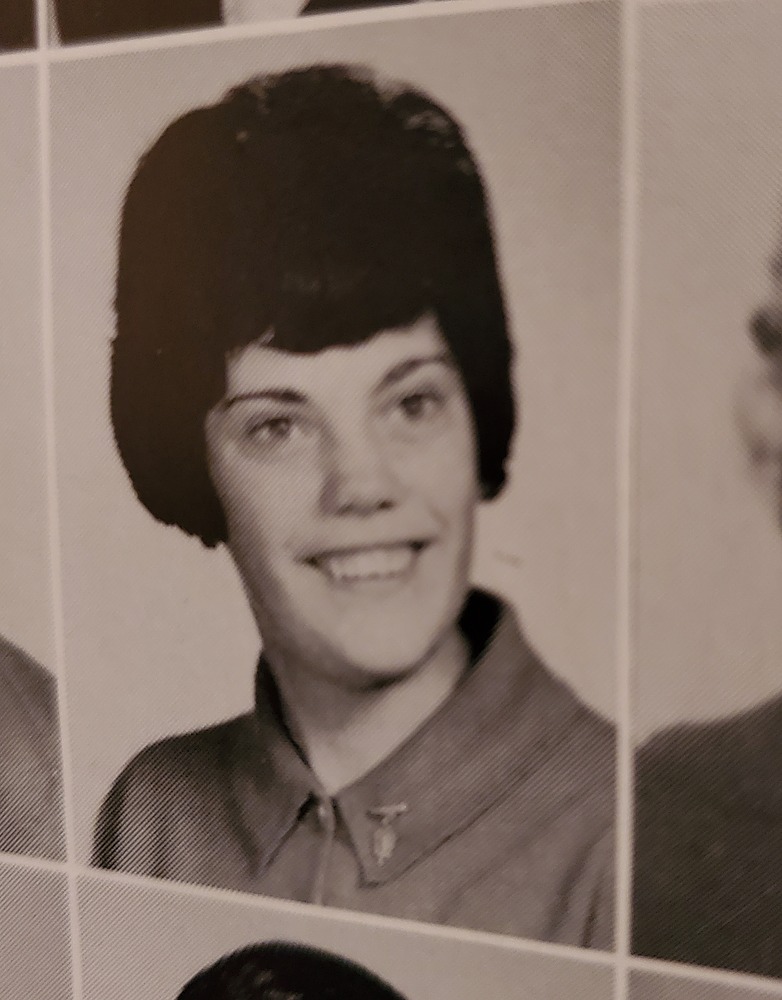 Growing up in Pagosa Springs living across the alley from the Lynch family was great. I am sure Maureen (Mo) Would laugh at or childish behaviors, but in my memory never a mean word .She let us be ornery neighborhood kids we were. Live and let live. I love the Beatles also... " the love you give is equal to the love you receive " or something like that
Jr. Lister
December 30, 2021
RIP Mo. We will miss your laugh!
Steve Hudson
Friend
December 29, 2021
First met Mo in the late 70's when she started at the Durango Herald. Also worked with her when she work at Tamarron in accounting. Had a lot of good times with her and her sense of humor. She will be missed.
Tom Brewer
Friend
December 29, 2021
Showing 1 - 4 of 4 results