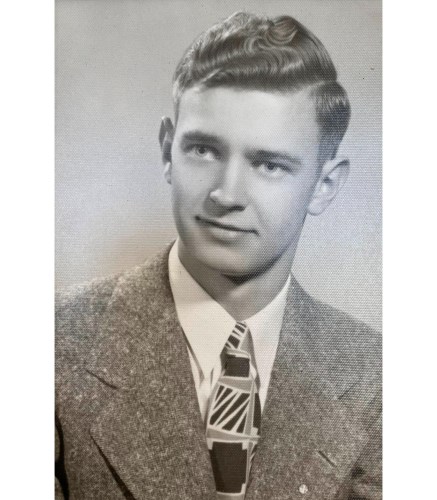 Phil graduated from Durango High School in 1949 and attended the University of Colorado. He served in the U. S. Army in Korea. In 1960 he married Marjorie Rose Price Barrett. They lived in California before returning to Colorado to farm near Marjorie's family in Olathe, Colorado.

No services are planned at this time.
Published by The Durango Herald on Nov. 10, 2021.
To plant trees in memory, please visit the Sympathy Store.
MEMORIAL EVENTS
To offer your sympathy during this difficult time, you can now have memorial trees planted in a National Forest in memory of your loved one.
MAKE A DONATION
MEMORIES & CONDOLENCES
1 Entry
you will be missed!!
joe brinkerhoff
Family
November 27, 2021
Showing 1 - 1 of 1 results