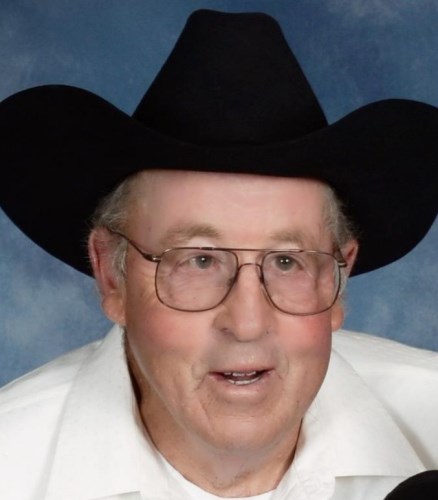 His passions were ranching, family, friends, and junk collecting. He was a long time, highly respected volunteer for 4-H and was well known for his participation in the Livestock Barn at the La Plata County Fair. He was a member of the St. Columba Catholic Church and Knights of Columbus. Johnny is remembered as a warm hearted, generous soul, full of joy and laughter and always had a helping hand and a smile for those in need.

In Lieu of flowers a memorial contribution can be made to La Plata County 4-H, Knights of Columbus, or St. Columba School.
Published by The Durango Herald on Nov. 16, 2021.
To plant trees in memory, please visit the Sympathy Store.
MEMORIAL EVENTS
Nov
18
Rosary
6:00p.m.
St. Columba Catholic Church
CO
Nov
19
Funeral Mass
2:00p.m.
St. Columba Catholic Church
CO
Nov
19
Graveside service
Greenmount Cemetery
CO
Funeral services provided by:
Hood Mortuary - Durango
MAKE A DONATION
MEMORIES & CONDOLENCES
Sponsored by Hood Mortuary - Durango.
1 Entry
Johnny John was a life long friend and classmate. I have many fond memories of visiting with you when you allowed me to hunt and fish on your property. I will always treasure our friendship. Happy trails cowboy. My sincere condolences to your family..
Dave Martin
Friend
November 16, 2021
Showing 1 - 1 of 1 results