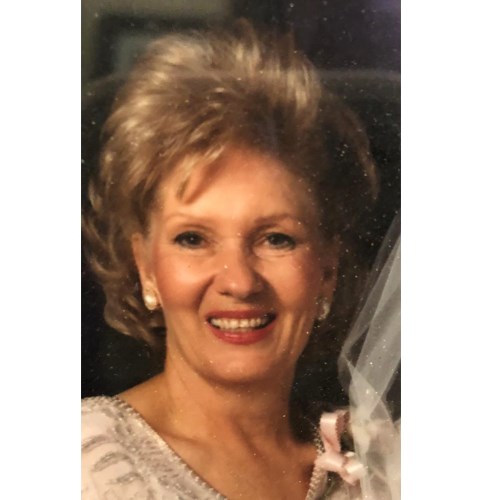 BORN
1931
DIED
2021
Joan Eleanor Spicer went to be with our Lord and Savior on October 5, 2021. She passed away peacefully with her loving family by her side. A loving mother and grandmother.

Joan was born in Dallas, Texas on May 23, 1931 to Seth and Avis Ford. She graduated from Forest Avenue High School and then earned an art scholarship to SMU. In her early years, Joan modeled and worked at an advertising agency. During that time, she was set up on a blind date with George Spicer. They fell in love and were married on May 27, 1954. In the 60+ wonderful years they were together, they raised three children and lived full wonderful lives. Joan was involved in numerous philanthropies in Dallas and had many other interests including tennis, real estate, traveling the world, and playing golf where she once made a hole one.

In their later years, Joan and George spent most of their retirement time at their beautiful ranch in Durango, Colorado where they were again involved in the community, often hosting events and parties for their favorite organizations including P.E.O., Music in the Mountains and Friends of the Arts.

A graveside service was held on Monday, October 11, 2021, in Dallas, Texas. The family would like to thank Sharon and Casey for their loving care of Joan and George over the years. There will be a Celebration of Life Reception at their home in Durango, Colorado next summer.
Published by The Durango Herald on Oct. 28, 2021.
To plant trees in memory, please visit the Sympathy Store.
MEMORIAL EVENTS
To offer your sympathy during this difficult time, you can now have memorial trees planted in a National Forest in memory of your loved one.
MAKE A DONATION
MEMORIES & CONDOLENCES
2 Entries
Joan & George were a delightful couple I had the privilege of knowing during many years supporting Music In The Mountains. Always the perfect hosts. Thanks for the memories, Joan.
charlie black, sedona
Friend
November 1, 2021
Your mom was a class act in every way (as was your dad). I'm so sorry to hear of her passing. Please know that Julia and I send the entire Spicer family our deepest condolences.
Greg Hustis
October 30, 2021
Showing 1 - 2 of 2 results