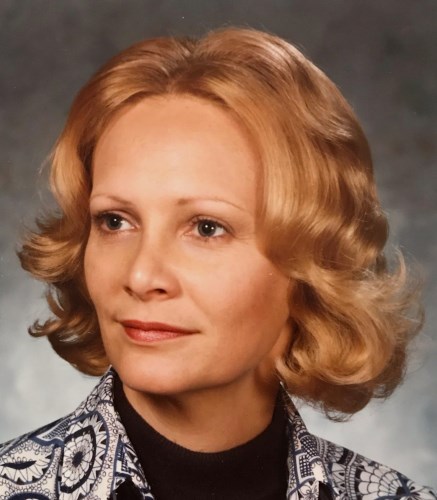 BORN
1939
DIED
2021
FUNERAL HOME
Hood Mortuary - Durango
1261 East Third Avenue
Durango, CO
Eleanor J. Miller passed into the loving arms of her Savior and Lord, Jesus Christ on December 17, 2021. Eleanor (Li) Jacobson Miller was born on 01/30/1939 to Charles L. and Marjorie E Jacobson in Los Angeles, Ca. She grew up in Grosse Pointe, Michigan. Her fondest memories are with family in Yosemite, Ca and camping in Northern Michigan. She excelled in sports and music. She accepted Jesus as her Lord and Savior at age eleven. Li married Thomas C Miller in 1959, and the family included two children, Thomas Jason and Marjorie Laura. Li was active in the theater in Grosse Pointe, and was an enthusiastic member of Oakland University (MI) Early Music Program. It was at Oakland that she found her passion for Early Music. After her divorce and moving to Southern CA with the children, Li received her Masters' in Early Music and Education at UC Riverside. She became a beloved teacher, and even after retirement, and relocating to Durango, Co, one of her great joys was teaching her grandchildren and great grandchildren new things. The other great joys were Food, History, Painting, Needlepoint, Playing her Viola de Gamba, attending Bible Studies, being active in church, meeting with her GOBOGS (Great Old Broads of God), and listening to sermons on the internet after her sight failed her. She was a self-taught gourmet cook and "cooked by vibrations". She never measured, but put in a couple of shakes of this, a handful of that. She was a true "foodie". Her stories will remain and are legendary, as well as her cooking. Eleanor is survived by her children: Thomas Jason (Gabriel), Marjorie Laura (Mark) sister Carolyn, grandchildren Jennifer, Kristen, Steven and Robyn, Ten great-grandchildren, numerous nieces and nephews, and friends. She was preceded in death by: Sister Dorothy Patton and ex-husband Thomas C Miller.

Services will be held at a later date. 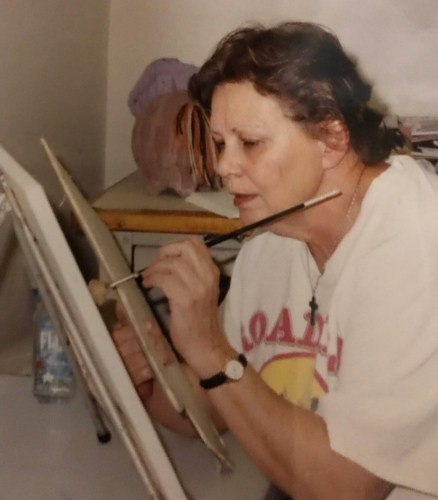 Published by The Durango Herald on Dec. 28, 2021.
To plant trees in memory, please visit the Sympathy Store.
MEMORIAL EVENTS
To offer your sympathy during this difficult time, you can now have memorial trees planted in a National Forest in memory of your loved one.
Funeral services provided by:
Hood Mortuary - Durango
MAKE A DONATION
MEMORIES & CONDOLENCES
Sponsored by Hood Mortuary - Durango.
0 Entries
Be the first to post a memory or condolences.