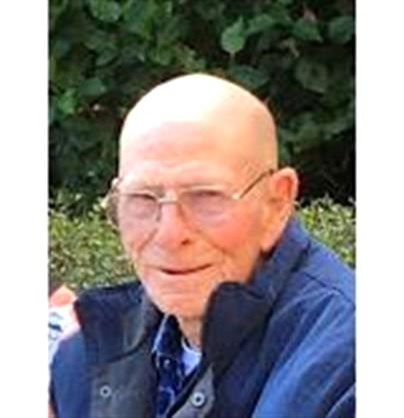 Ed attended school in the Cortez area through eighth grade and then moved to Holtville where he graduated from Holtville High. He returned to the Cortez area and attended Fort Lewis College, his first year at the Hesperus Campus and his second year at the Durango Campus. During his second year at Fort Lewis College, he met and married Linda Warner on June 8, 1957. They moved to Imperial, CA where their three daughters were born. In 1972, the family moved back to Durango.

Ed was a Journeyman Electrician for many years, mostly for Nichols Electric. After retiring from the electrical profession, he worked for Lyle and Jill Short. Starting in 2005, he and his wife managed Westwood Apartments west of Durango until 2017 when they retired and moved to Farmington where he resided until his death.

For many years Ed was an avid hunter, camper, and fisherman. He loved Navajo Lake and spent many, many weekends there with his children and grandchildren teaching them to camp, fish, and enjoy what nature had to offer.

Family and friends are invited to a gathering at the family home, 16 Road 5470, Farmington, on Saturday, October 30th from 12:00 noon until 4:00p.m. to celebrate Ed's life.
Published by The Durango Herald on Oct. 22, 2021.
To plant trees in memory, please visit the Sympathy Store.
MEMORIAL EVENTS
To offer your sympathy during this difficult time, you can now have memorial trees planted in a National Forest in memory of your loved one.
MAKE A DONATION
MEMORIES & CONDOLENCES
0 Entries
Be the first to post a memory or condolences.