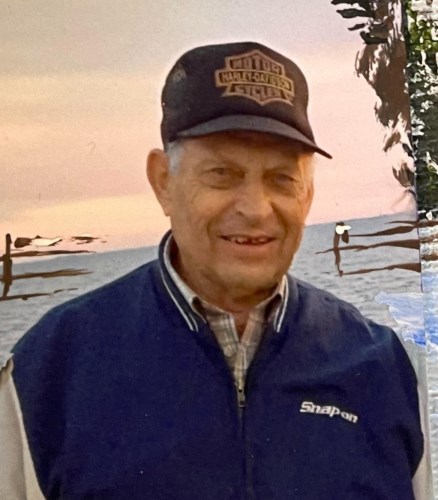 From humble beginnings on a farm in Swanton, Ohio, Burton Lauren Ward was born third in line after his sisters, Carol Miller and Florence Ort of Swanton to a musically accomplished mother, Winifred L. Ward-Goldsmith.

Burton grew up in a Christ-honoring home where music and singing were as much a part of living as meat and potatoes. Though the farm didn't produce much, it was a great place for a young boy to experience "shade tree" mechanics. He mastered mechanics and carried those skills into every vocation thereafter. He was known to say, "The upshot of the whole deal is I've driven just about everything there is to drive, and I drove 'em hot."

He was assigned to the school bus seat in front of a pretty girl who was soon to become his sweetheart. He promptly told the kid sharing her seat to swap places, and that was the beginning of a lifetime of shared adventure with Barbara (Bobbie) Dyer. Bobbie moved with her family to Durango, Colorado and Burton followed three years later. They shared 59 years of tumultuous bliss.

While farming, custom combining, well drilling, or diesel mechanics for large excavation equipment, Burton was inventive in fabricating many of the tools he needed. He loved the challenge of cutting and hauling logs over rugged mountain terrain. His stories included close scrapes and he liked telling how one day when other truck drivers were complaining about chaining up to go over Wolf Creek Pass, he picked up the CB and said, "Hey, at least your road is paved."

Some of Burton's favorite past times were riding Harley Davidson motorcycles, tending his cattle, singing, and taking family and friends to the Bar D Wranglers. 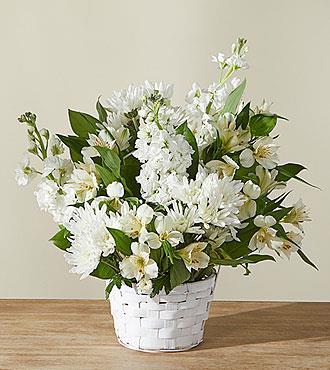 Perry's and winlocks
December 16, 2021
What a wonderful man to lead his wonderful family. Praying for you all at this time of sorrow.
Jonna Short
December 14, 2021
When I was young, my family was visiting. During the visit, a semi truck came down the hill using the jake brake. It was a common occurrence, but that time, I asked "why is the truck making that noise?". Uncle Burton proceeded to give me a lesson on the internal working of a diesel engine (complete with illustrations!) and what happened when the jake brake was applied. To this day, when I hear that sound, I remember Uncle Burton and his "Jake Brake lesson". He will be greatly missed!
Anita Harold
Family
December 14, 2021
Our deepest sympathies to the Ward family on your great loss. Burton was the salt of the earth kind of guy. He was one a person could count on. Having known Burton as I was growing up as a child and then as an adult and also serving together on the church deacon board together I have many fond memories of Burton. I learned so much from our conversations over the years. He will be greatly missed. Our thoughts and prayers are with you all for peace and comfort from our Lord and Savior Jesus Christ.
Gene and Theresa Bushey
Friend
December 14, 2021
Burton was a good, hard-working, Godly man. He worked about as hard as any man I have known and still made time for the Lord. Blessings to all his family.
Lloyd Bertine
December 13, 2021
Showing 1 - 5 of 5 results