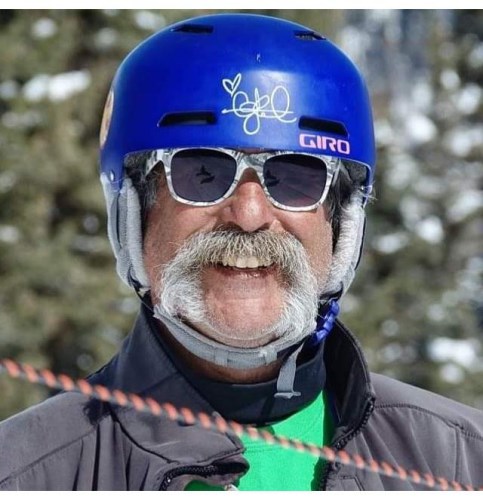 BORN
1954
DIED
2021
Barry was born on August 19, 1954 to Sidney and Estelle Kemler in Long Beach, New York. It was there that his affinity for the ocean and his career as a lifeguard began. After graduating high school, Barry attended North Adams State College where he earned an associate's degree in Business Administration. He relocated to Albuquerque, New Mexico where he co-owned several successful restaurants with two fellow New Yorkers. All three were the original developers of the Durango Court Club on Florida Road, now known as the Sports Club.

Barry worked for years in the Durango foodservice industry as both a salesman and a server, most notably at Ariano's Italian restaurant where he earned his "Carmine" moniker. He wore many hats; Purgatory "lifty", Dalton Ranch groundskeeper, and salesman at Star Liquors. Most importantly, he was a loving father to his two daughters, and a devoted "Pop-Pops" to his grandchildren.

Celebrations of Barry's spirit, heart, and kindness will be held in Durango in December of this year, and in Long Beach in the summer of 2022. Stay tuned to Facebook for more information. 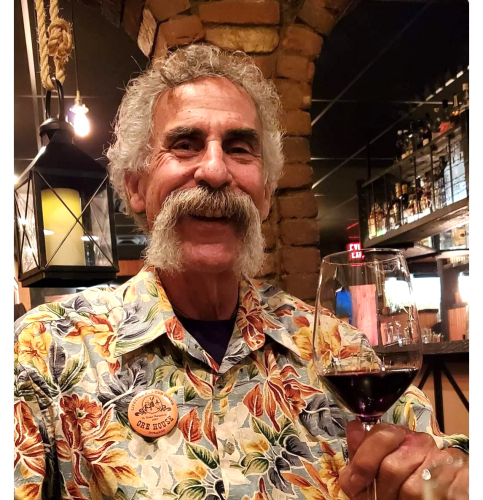 Published by The Durango Herald on Nov. 9, 2021.
To plant trees in memory, please visit the Sympathy Store.
MEMORIAL EVENTS
To offer your sympathy during this difficult time, you can now have memorial trees planted in a National Forest in memory of your loved one.
MAKE A DONATION
MEMORIES & CONDOLENCES
6 Entries
I will miss Carmine's lovely smile, friendly hellos and how are you doing.
Libby Taylor
November 27, 2021
Barry gave so much to this community, his family, and friends. He was a great guy who will be sadly missed by so many. I'm so glad to have been one to know him.
Cheryl (Stewart) Vincent
Friend
November 10, 2021
I was saddened to learn of the passing of Barry/Carmine. I had the pleasure of working with him for many years at Ariano´s. He was one the kindest, most genuine, fun loving people that I´ve ever met. His laugh and smile will always be in my memories. Rest In Peace my friend! I´ll search you out in the afterlife!
Charlie
November 10, 2021
I want to express my deepest and most heartfelt condolences to Barry´s family. I had the honor and privilege to train with Barry when I worked for Alliant Food Service and knew him for the 18 years I lived in Bayfield. He was just a great guy and left such an impression on all who knew him. May his memories be eternal and may God give you peace and comfort.
Sandra Blount
November 10, 2021
Such an incredible loss of a truly good, kind, makes the world a better place, soul. You will be missed by all who knew you, you blessed every life you touched, even if it was a two minute passing conversation, it was a blessing. You were an angel on earth, now with your beloved daughter, and without any pause, I know you are watching over all your loved ones. I am grateful for the shining goodness you possessed and brilliantly shared with us all. My deepest condolences to Barrys family and friends.
Melani Woodruff
Friend
November 10, 2021
My deepest, deepest sympathies to all of Barry's family... and to his Durango friends and his Long Beach brotherhood of the lifeguards. I feel this loss deeply, but I know his is with is beloved Cait and his heart is full as he smiles down upon us all
Micki Rhodes
Friend
November 9, 2021
Showing 1 - 6 of 6 results